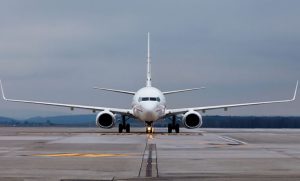 The Ministry of Civil Aviation has prepared a draft scheme document for “UDAN International” and invited comments from stakeholders till September 4.

Government has identified seven foreign destinations to roll out the international version of UDAN to enable people to fly abroad for cheaper options.

“The scheme is to be made operational only for states, which demonstrate their commitment to implement and provide the requisite support for promoting operations under the scheme,” the Ministry of Civil Aviation draft reads.

As per the draft, state will identify international routes for which the Airports Authority of India will determine a subsidy amount per seat and invite bids from domestic carriers. This will be followed by airlines submitting their proposals, which will include the routes they wish to connect as well as the subsidy needed by them.

Under the scheme Assam has proposed to offer Rs 100 crore per year for flights to Kathmandu, Dhaka, Singapore, Bangkok, Yangon and Kuala Lumpur. Andhra Pradesh has also expressed its keenness to the Civil Aviation Ministry to encourage tourism. 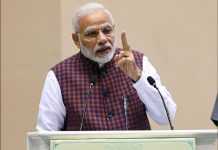