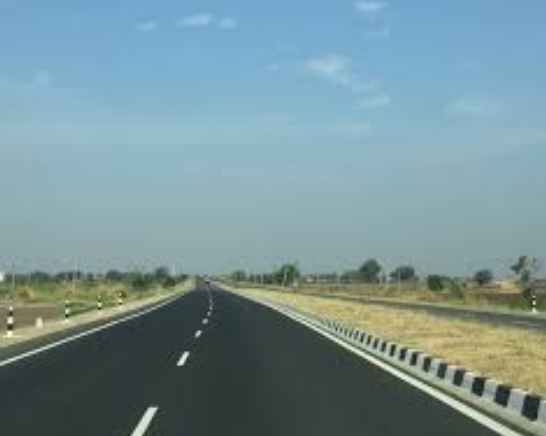 The government on Tuesday initiated a special drive to remove all sorts of speed breakers on national highways to ensure hassle-free traffic movement, especially on toll plazas, after bringing the FASTag system.

“A special drive has been initiated for removal of all sorts of speed breakers on National Highways. The step comes in a bid to ensure smooth and hassle-free traffic movement, especially at toll plazas. With the effective implementation of FASTag on toll plazas and conversion of cash toll lanes to FASTag lanes, the speed breakers/ rumble strips constructed at toll plazas are being removed with immediate effect for smooth vehicular movement,” the Ministry of Road Transport and Highways said in a statement.

Roads of different categories and under different situations are designed for designated speeds at which vehicles can travel with convenience and safety, the statement said.

At certain locations, control of speed becomes necessary to promote orderly traffic movement and improved safety.  Considering the fact that National Highways are designed to cater to high speed traffic without any hindrance, the drive to remove speed breakers from national highways under the jurisdiction of National Highway Authority of India (NHAI), it said.

The speed breakers result in considerable delay, damage to the vehicles and significant discomfort to vehicle occupants and more fuel consumption due to acceleration and deceleration.  This initiative will save time, money and facilitate smooth vehicular movement especially to ambulances, elderly and unwell people commuting on National Highways, the Ministry said.

In the larger context, this will also ensure avoidable wastage of transportation fuel for which country is heavily import-dependent and will also result in lesser pollution, it said.

Electronic Toll Collection through FASTag has been implemented from December 19 to provide commotion-free movement on highways. Positive effects of ETC are being realized by the commuters on toll plazas.  Introduction of speed breakers-free highways is another step-in commitment to provide safe, smooth and seamless journey to commuters on National Highways, it added.