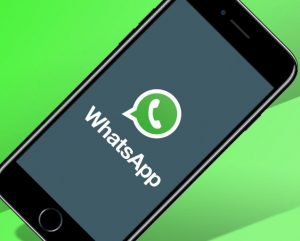 The central government has asked WhatsApp messenger to take immediate steps to prevent the circulation of “irresponsible and explosive messages” on its platform that have led to a series of lynching and mob beatings in the past few months.

The government’s warning came in wake of rise in the number of innocent lynching on suspicion of child lifting and other issues.

“Deep disapproval of such developments has been conveyed to the senior management of WhatsApp and they have been advised that necessary remedial measures should be taken,” the IT Ministry said.

The ministry added “The government has also conveyed in no uncertain terms that WhatsApp must take immediate action to end this menace and ensure that their platform is not used for such malafide activities.”

IT Ministry terms the “unfortunate killings” in states like Maharashtra, Assam, Tripura, Karnataka and West Bengal as “deeply painful and regrettable.”

In the recent incident in Dhule District of Maharashtra, five people were beaten to death by a mob on suspicions that they were child abductors. 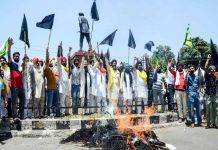