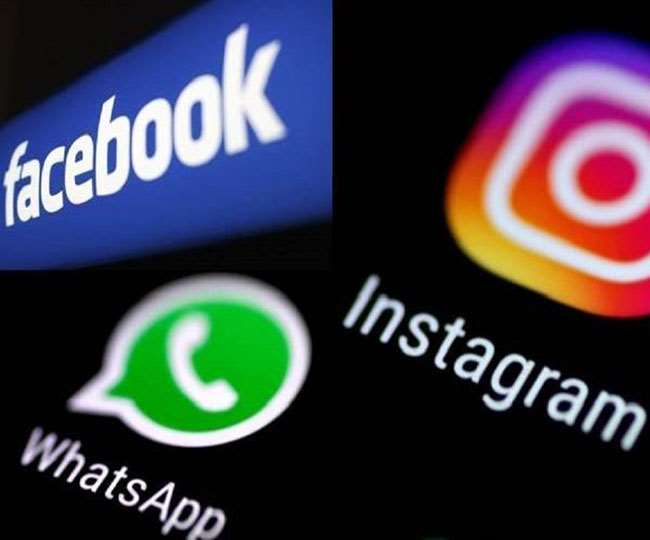 As per the requirement of the new digital rules in India, social media platforms, including Google, Facebook and WhatsApp have shared details with the IT Ministry but Twitter is still not following the norms.

Twitter has not sent details of the chief compliance officer to the IT Ministry, and shared details of a lawyer working in a law firm as a nodal contact person and grievance officer, the sources said.

This, when IT regulations clearly require those designated agents of important social media platforms to be employees of the company and resident in India, they stressed.

Meanwhile, most of the large social media platforms have shared details of chief compliance officer, the nodal contact person and grievance officer with the ministry, as laid down under the new rules, sources said. Significant social media intermediaries, including Google, Facebook, WhatsApp, Koo, Sharechat, Telegram and LinkedIn, have shared details with the ministry as per the requirement of the IT norms that came into effect earlier this week. However, Twitter has yet to comply with IT regulations, they said.

After a strong response from the government on Thursday, Twitter sent a communication, sharing details of a lawyer working in a law firm in India as their nodal contact person and grievance officer.

On Thursday, the row over Twitter’s handling of certain messages had escalated into an all-out war of words, with the government saying the messaging platform was levelling baseless and false allegations to defame India and dictating terms to the world’s largest democracy.

It started with Twitter calling the visit by Delhi Police to its offices a form of “intimidation” — a statement which met with vociferous protests from both the government and the Delhi Police.

Although the government described it as “completely unfounded, false and attempted defamation of India,” the Delhi, police said the statement was “deceptive” and intended to obstruct a legitimate investigation.