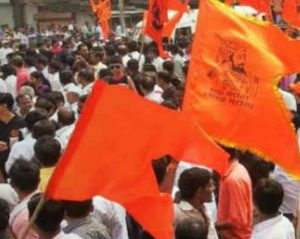 MUMBAI: The process of withdrawal of offences, baring serious crimes, will begin soon. This process will be implemented with greater pace said minister of state for home Deepak Kesarkar.

He conducted a meeting with the delegation of Maratha community recently.
Principal secretary (special) of Home department Amitabh Gupta, representatives of Maratha community including Rajendra Nikam, Dilip Patil, Baba Gunjal, Rupesh Manjrekar, Sanjay Patil, Vivek Sawant, Mrs Sneha Gaonkar were present on the occasion.The demand for annulment of cases was made by the Maratha community.

Chief Minister Devendra Fadnavis had also assured the house during the session that, barring the cases of attack on police and similar serious cases, other offences will be withdrawn. A sub-committee under the chairmanship of Finance Minister Sudhir Mungantiwar was constituted. This included Public Works Department (public enterprise) Minister Eknath Shinde, minister of state for home Deepak Kesarkar and Dr Ranjit Patil Giving information in the meeting, Kesarkar said that for taking back the cases registered against the participants of Kranti Morcha, the report received from Director General of Police has been sent to law and Justice Department for their opinion. In coming 8 to 10 days the view of first phase will be received and the sub-committee will organize a meeting. After this, the process of withdrawal of cases will start. In this way, gradually after receiving the report in various phases, the annulment of crime registered will be done said Kesarkar. 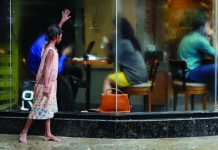