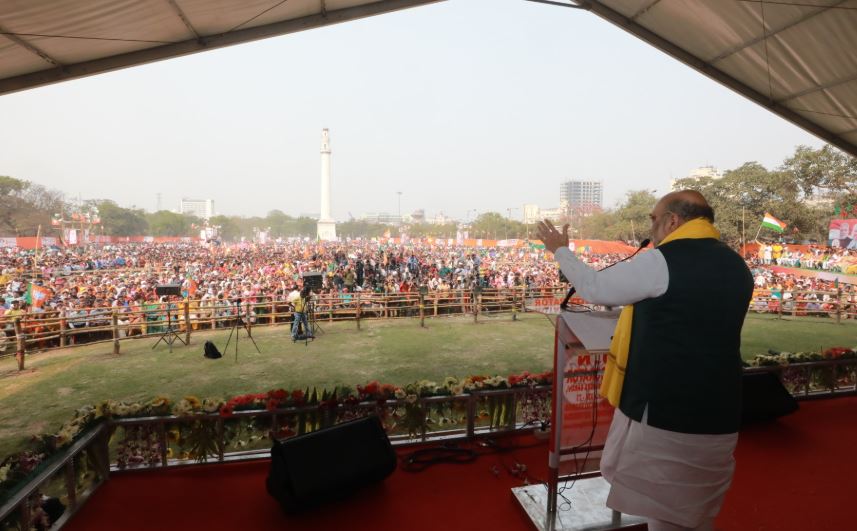 A group of people carrying BJP flags were heard raising the controversial “goli maaro”  slogan at Kolkata on Sunday.

The slogan was heard by a section of workers on their way to Union Home Minister Amit Shah’s rally at Shahid Minar ground.

CPI(M) leader Mohammad Salim said it took just one visit from the Home Minister to spread the ‘Goli maaro’ slogan in the city.

“All it took was one visit of Amit Shah to spread the “Goli Maaro Saalon Ko” slogan in Kolkata. The followers of Godse might be impressed with “Goli” but Bengal is the land of Vivekananda, Kazi Nazrul Islam and Tagore. #GoBackAmitShah,” Salim tweeted.

TMC leader Abhishek Banerjee in a tweet said, “Rather than coming and preaching #Bengal @AmitShahyou should have explained and apologised for failing to save more than 50 innocent lives in #DelhiViolence right under your nose. Mr Shah, Bengal is better off without bigotry and hatred that BJP is trying to spread.”

Shah arrived in Kolkata on Sunday morning, amid protests by opposition parties who raised ‘go back’ slogans outside the airport. 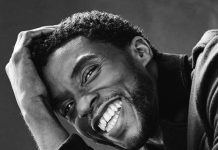 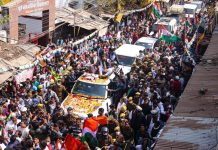