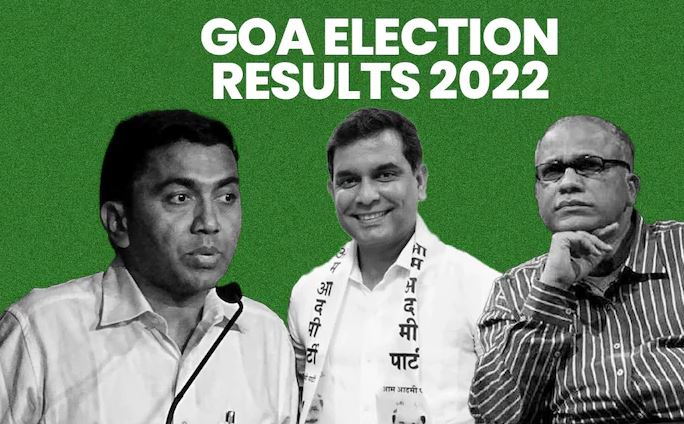 The BJP, which is emerging as the single largest party in the 40-member Goa Assembly, will meet Governor P S Sreedharan Pillai and stake claim to form government on today evening, a senior party leader said.

As per data of the Election Commission of India, the BJP has so far won five seats and is leading in 15 others in the coastal state, where counting of votes is currently underway. BJP’s legislature wing will meet around 4 pm in the state capital Panaji during which the group leader would be decided, a senior party leader said.

After meeting BJP party will stake claim to form the next government, he said. The BJP has said that three independents, who are currently leading in their respective constituencies, are in touch with the party. 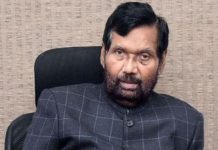 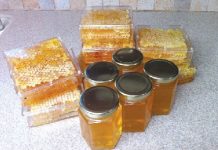