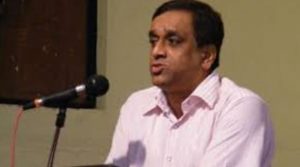 Chief Minister Pramod Sawant said Dhavalikar was dropped from the cabinet because of his anti-government activity.

In a communication addressed to Goa Governor Mridula Sinha, Sawant informed her about dropping Dhavalikar from the cabinet.

The BJP’s strength in the 40-member state Assembly has increased to 14 after the two MGP MLAs Manohar Ajgaonkar and Deepak Pauskar joined BJP.

Dhavalikar, the third MGP MLA, however, did not sign the letter.

The decision on filling up the vacant seat will be taken very soon,” said Sawant.

Dhavalikar was allotted portfolios of Transport and Public Works which will be now looked after by CM Pramod Sawant. 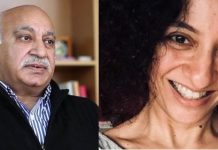 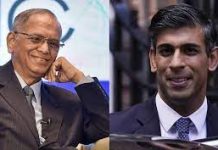 Proud of him: Narayana Murthy on Rishi Sunak 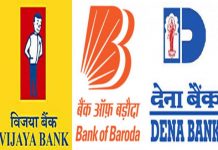