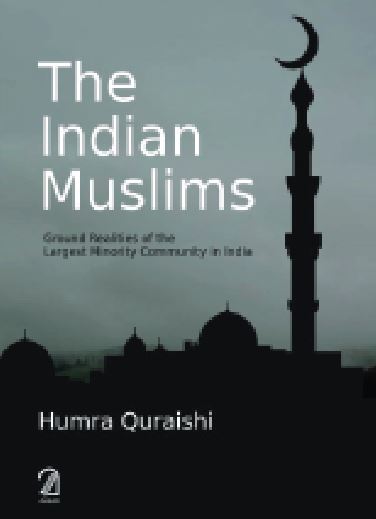 In her book, The indian Muslims- Ground realities of Largest minority Community in India, author Humra Qureshi has averred that she had been a witness to several communally surcharged phases in the recent history of the country, but the communal unleash had never been so blatant and brutal and barbaric as it’s today.

The ground realities have been deteriorating in these recent years, with gloom and despair holding out. In fact, soon after the Modi government took charge and came centre-stage in 2014, the masses awaited mi In fact, 2016 will be remembered as the year of ‘notebandi’ (demonetization). One of the biggest setbacks for the citizens of this country was demonetization. Many died. They couldn’t take the strain of standing in long queues at the bank counters. Others were perceived as dole seekers or thieves when they were withdrawing their own money.

*****
The deterioration is continuing, with unemployment and the economic crisis overtaking everyday life. Communal violence has been accelerating as never before. Mind you, I have been a witness to several communally surcharged phases in the recent history of the country, but the communal unleash had never been so blatant and brutal and barbaric as its today. Not to be overlooked the fact that the lynching of Mohammad Akhlaq in Uttar Pradesh’s Dadri paved way for many more barbaric killings. News reports of lynching came from several locales—from the outlying areas of Delhi, the highways of Rajasthan, rural stretches of Haryana’s Mewat… Around the spring of 2016, cattle traders were attacked in Jharkhand and bodies of two victims were seen hanging from trees!

*****
With the political climate turning murkier and blatantly communal by the day, strangest possible twisted notions of the ‘other’ are doing the rounds. Myths are manufactured and facts get twisted to dent the very image of the Muslims. Why should the largest minority community of this country sit reduced to this third-class status by the political rulers who want to rule just about somehow! By distorting if not changing the very narrative, spreading the communal virus, unleashing violence. And then speak in different voices, to confuse the masses and with that halt a collective outcry. 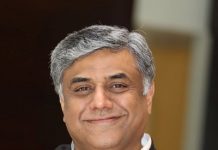