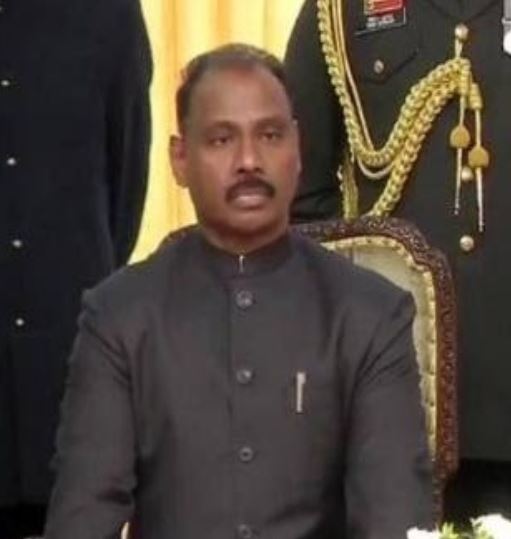 Girish Chandra Murmu on Thursday took oath as the first Lieutenant Governor of the union territory of Jammu and Kashmir following the bifurcation of the state.

The oath was administered by Chief Justice of Jammu and Kashmir High Court, Gita Mittal in a ceremony at the Raj Bhavan in Srinagar.

The warrant of appointment of Murmu was read out by Chief Secretary BVR Subrahmanyam.

Earlier in the day, RK Mathur was sworn-in as the Lieutenant Governor of Ladakh.

Mathur was given a Guard of Honour at the venue by the Ladakh Police. The swearing in ceremony took place in the presence of officials of Leh and Kargil Hill Councils, Army and Para Military forces, religious leaders and Ladakh public. 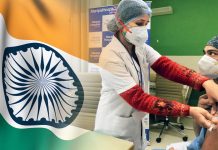