Veteran Congress leader Ghulam Nabi Azad today resigned from the Congress party. In a scathing letter to Congress president Sonia Gandhi, Azad said that “the party has lost both the will and the ability under the tutelage of the coterie that runs the AICC to fight for what is right for India.”

“It is therefore with great regret and an extremely leaden heart that I have decided to sever my half-a century-old association with the Indian National Congress,” wrote Azad in his resignation letter.

Azad blamed Rahul Gandhi for the current plight of Congress, saying the latter’s “childish behaviour”more than anything else, contributed significantly to the defeat of UPA in 2014.

“This all happened because the leadership in the past 08 years has tried to foist a non-serious individual at the helm of the party,” Azad wrote.. 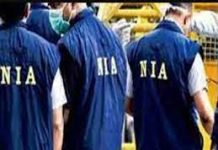 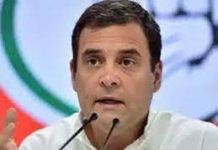 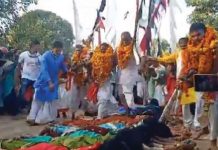