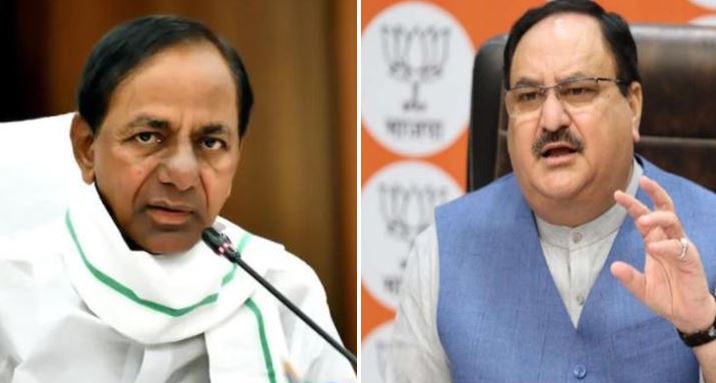 The ruling TRS won 55 seats, BJP 48 seats and the AIMIM 44, whereas Congress won only two wards.

BJP leaders hailed the party’s performance as it won 48 seats against only four it won in the earlier corporation elections.

Union Home Minister Amit Shah tweeted, “Gratitude to the people of Telangana for reposing faith in PM @NarendraModi led BJP’s Politics of Development. Congratulations to Shri @JPNadda ji and Shri @bandisanjay_bjp for BJP’s astounding performance in GHMC. I applaud the hard work of our karyakartas of @BJP4Telangana.”

The election for GHMC which saw a high-decibel campaign with the participation of several union ministers and top leaders of BJP was held on Tuesday.
.

Japan: Blast injures over 40 in Sapporo 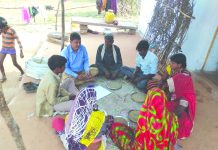