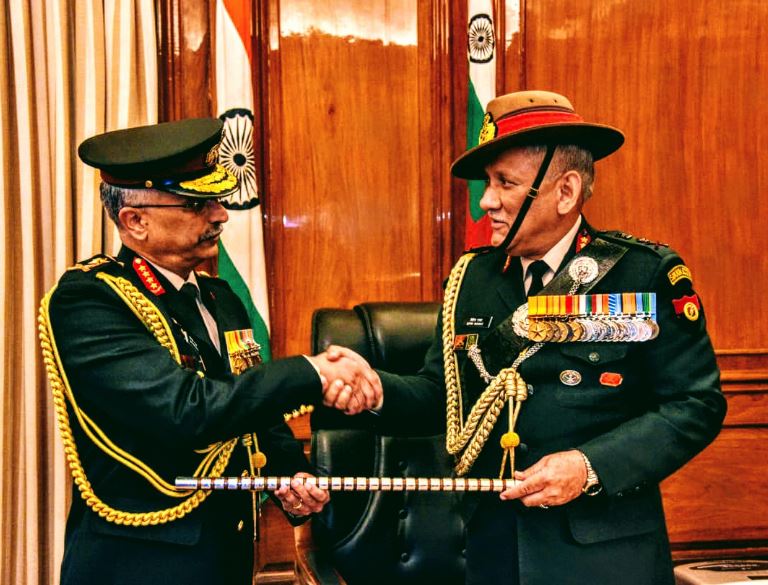 In his career spanning over 37 years, General Naravane served in many staff and command appointments in peace, field and highly active counter-insurgency environments in Jammu and Kashmir and the Northeast.

Naravane was commissioned into 7th battalion The Sikh Light Infantry in June 1980. Moreover, he was a part of the Indian Peace Keeping Force in Sri Lanka during Operation PAWAN.