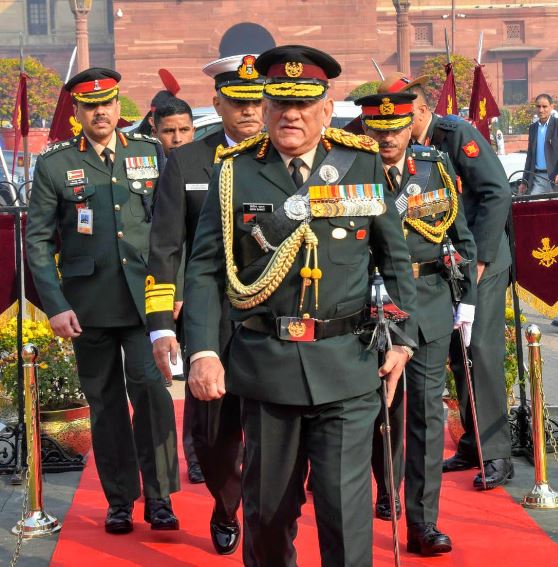 “Chief of the Defence Staff (CDS) is all about synergy where effort is to achieve more than the sum of the whole. Sum of synergistic application of three Services is not for 1+1+1=3 but sum to be 5 or 7,” said General Rawat.

While addressing the media, General Rawat said the armed forces stay away from politics and work as per the directives of the government of the day. His remarks came amid allegations that armed forces were being politicised.

“We keep ourselves away from politics. We act according to the directives of the government of the day,” he said. 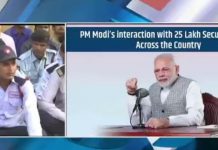 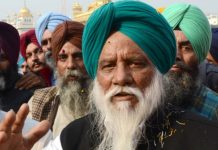 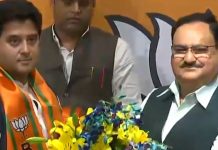