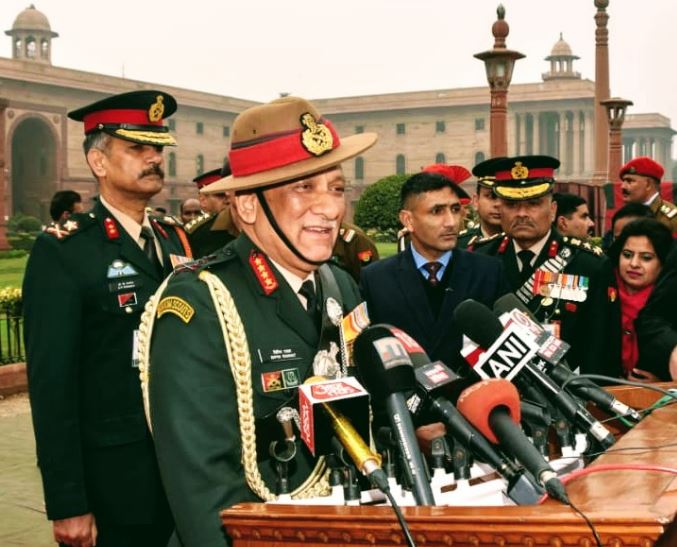 He will now serve as the Chief of the Defence Staff (CDS).

As per a government order, General Rawat has been appointed as the Chief of the Defence Staff with effect from December 31.

“Government has decided to appoint Chief of the Army Staff General Bipin Rawat as the first Chief of Defence Staff (CDS) with effect from December 31, 2019,” said Defence Ministry.

“#IndianArmy congratulates General Bipin Rawat on being appointed as the first Chief of the Defence Staff #CDS of the country. It is a proud & historical moment. The appointment would bring in enhanced #Synergy #Jointness #Interoperability in the Armed forces,” ADG PI – INDIAN ARMY had tweeted.

“My solemn gratitude to all ranks, soldiers who have laid down their lives in line of duty, Veer Mata, Veer Nari & veterans. My compliments to soldiers on Northern, Western and Eastern front braving the icy cold winters,” said General Bipin Rawat.

General Rawat also conveyed his best wishes to General Manoj Naravane, who will be assuming the office as the 28th Army chief, for a successful innings.

The CDS would create synergy in operations and finances for all three-armed forces. General Rawat is the first officer to hold the post of the CDS.

Chief of the Defence Staff shall pursue greater coordination amongst the three Services and ensure unison in employment of military power in line with the dynamic security requirement.

A Chief of Defence Staff will serve as the Principal Military Adviser to the Defence Minister on all matters concerning the tri-services.

The recommendation to appoint a Chief of Defence Staff was first made by a high-level committee that examined the military’s performance during the 1999 Kargil conflict. 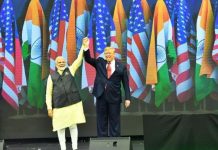