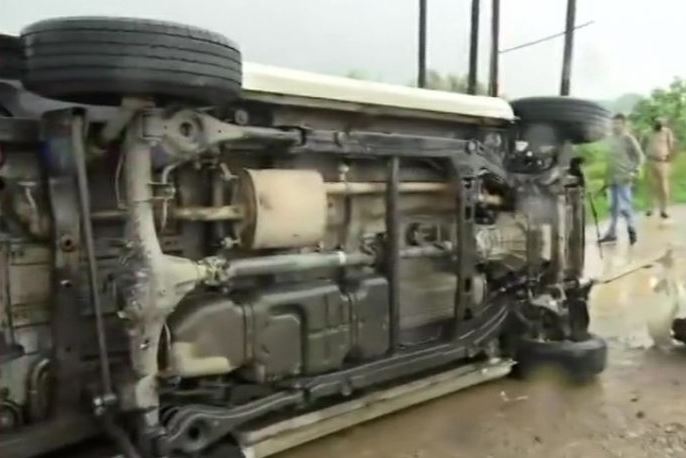 Gangster Vikas Dubey was killed in an encounter on Friday after he reportedly tried to flee a police vehicle, carrying him from Ujjain to Kanpur met with an accident.

According to police, Dubey tried to flee by snatching the pistol of policemen after the car overturned. However, he was surrounded by the police team and was injured in an exchange of fire. He was taken to the hospital, where he was declared dead.

The history-sheeter, accused of masterminding a deadly ambush on a police party in Bikru village in Kanpur, was arrested in Madhya Pradesh’s Ujjain on Thursday.

Hours before his arrest, two of his associates were killed in separate encounters in UP. His closest aide Amar Dubey was killed in an encounter with cops on Wednesday.

Dubey had over 60 cases against him including murder, kidnapping, extortion and rioting. 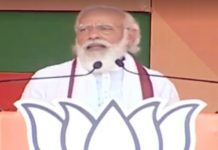