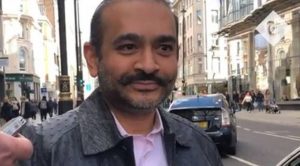 Fugitive diamantaire, Nirav Modi was arrested in London on Wednesday. He will be produced in a London court later today.

According to the officials, the London court had issued an arrest warrant against Nirav Modi following the Enforcement Directorate’s (ED)s request for his extradition in a money laundering case.

Over the last weeks, he was sighted in London. He had brushed off the questions of the reporters on various issues including whether he had applied for political asylum, He replied with a “no comments”.

Fugitive Nirav Modi is the kingpin of the 13,000 crore Punjab National Bank Scam and had skipped the country last year before the detection of scam. 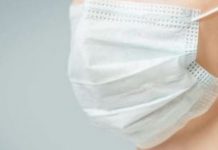