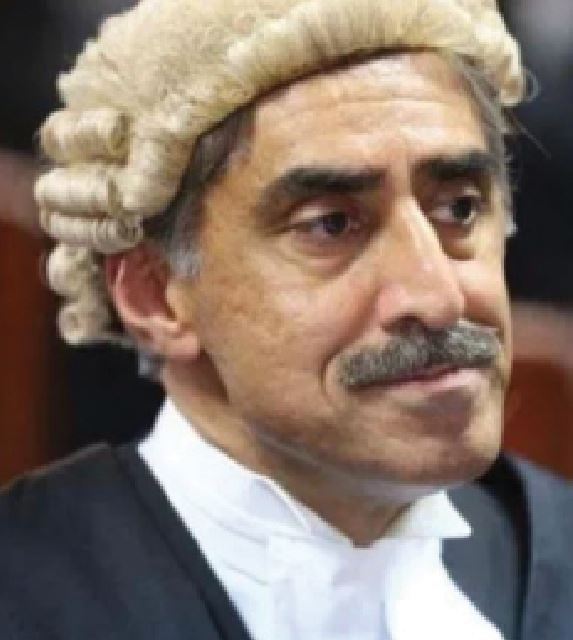 With a Pakistani court adjourning till October 5, 2021, the hearing on a plea to appoint a counsel for death-row prisoner Kulbhushan Jadhav, the 50-year-old retired Indian Navy officer who was sentenced to death by a Pakistani military court on charges of espionage, the spotlight is once again on how the UPA hired Pakistan’s ICJ lawyer to represent India in 2004 in a crucial Enron arbitration case.

The Pakistan government during June 2021 rushed through the National Assembly a bill to provide the right of appeal to Jadhav, amidst ruckus and boycott by the Opposition. The bill is aimed at allowing Jadhav to have consular access in line with the ICJ verdict.

Information gathered reveals that the Pakistani-origin lawyer, Khawar Qureshi, who represented Pakistan in the Kulbhushan Jadhav case at the International Court of Justice (ICJ) had been hired by the UPA government in 2004 to argue an arbitration case against a US firm over the controversial Dabhol power project. He had replaced former solicitor general of India Harish Salve.

BJP MP, G V L Narsimha Rao said the party must explain why its government hired Khawar Qureshi in the “very sensitive” Enron case. Citing the example of Harish Salve, who was the lead counsel for India at the ICJ, he said it was surprising that the UPA government could not find an Indian lawyer to represent the country in such a sensitive case.

However, Congress spokesperson Randeep Singh Surjewala reportedly said, “Khawar Qureshi, who is being portrayed as a terrorist, has been a part of the Queen’s Counsel (QC) since 1990. He is an additional high court judge in the United Kingdom, and also a professor at Cambridge University. He was appointed by the Indian government when two investors from Enron filed a case against India at the International Court of Arbitration in 2004.”

Information further reveals that Enron had planned to set up a power plant in Dabhol, Maharashtra in two phases. In 1992, Enron proposed to set up a 2,184 MW LNF power plant at Dabhol, Ratnagiri. As per the contract, LNG for the project would be imported from Qatar and produced electricity will be purchased by Maharashtra government for 20 years. American companies-Enron, GE and Bechtel were majority shareholders in the company which got ‘sovereign guarantee’ for the project. In 1995, Shiv Sena BJP alliance government came to power and the government refused to buy electricity from the company as the agreed rates were very high and the sovereign guarantee clause was not fair.

The company took the case to court and surprisingly,  the legal advisor hired by Enron was none other than P Chidambaram against India. P Chidambaram then represented Enron against India while Harish Salve was fighting the case from the Government of India side.  As time rolled by, UPA came into power 2004 and being a cabinet minister P Chidambaram could no longer advocate for Enron. What unfolded is even more shocking because the UPA government removed Harish Salve from the Enron case and in his place, hired Khawar Qureshi , a Pakistani advocate fighting a case against Kulbhushan Jadhav at ICJ.

Finally, India lost the case and the Government of India had to pay through the nose in the Enron case.  Eventually, the government had to pay through its nose, 160 million dollars to Bechtel and 145 million dollars to General Electric. These companies had bought 65 percent stake of Enron in 2004 after the company went bankrupt. There were allegations that it was a pre-planned move and connivance appears obvious. 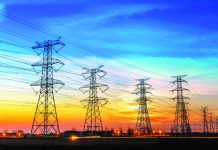 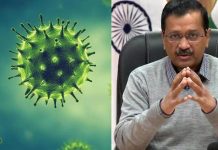 Work from home in Delhi: Covid-19