Four terrorists were killed on Thursday in an encounter with security forces in the Nagrota area of Jammu district.

The encounter broke out near Ban toll plaza in Jammu’s Nagrota district after terrorists who were travelling in a truck stopped by security forces at check point.

According to the sources, searches were ongoing in the area to check the presence of any more terrorists.

Officials said, the Jammu-Srinagar national highway was closed in view of the encounter and security has also been tightened in the Nagrota area. 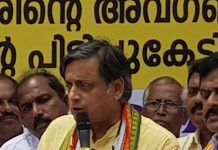 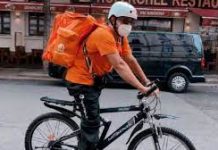