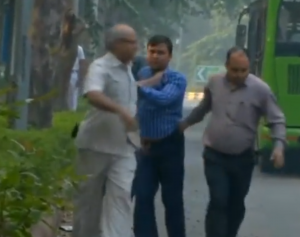 Four suspects were detained by Delhi Police on Thursday morning for allegedly lurking around the house of Central Bureau of Investigation (CBI) Director Alok Verma (on leave).

The men were caught by Verma’s security personnel and hauled inside.

An officer said, “the men were spotted loitering around for a long time. They were finally detained after their behaviour aroused suspicion.”

According to the reports, the men reportedly belong to the Intelligence Bureau.

The suspects are currently being questioned.

The incident spurred speculation of surveillance on Verma, who was abruptly sent on forced leave and replaced by an interim chief, days after he launched an investigation against his deputy Rakesh Asthana, accusing him of corruption.

Alok Verma moved the Supreme Court on Wednesday against the Centre’s action and urged the court to insulate the agency from governmental interference. 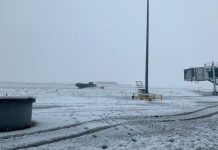