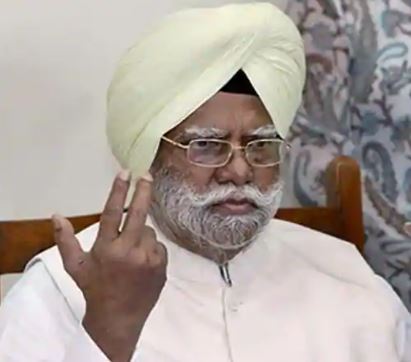 Former Union Home Minister and Congress leader Buta Singh passed away on Saturday. He was 86.

Buta Singh served as the Home Minister between 1986 and 1989 in the Rajiv Gandhi cabinet. He also held the position of Agriculture Minister from 1984 to 1986.

Reacting to the sad news PM Modi expressed his condolences.

“Shri Buta Singh Ji was an experienced administrator and effective voice for the welfare of the poor as well as downtrodden. Saddened by his passing away. My condolences to his family and supporters,” PM Modi tweeted.

Congress leader Rahul Gandhi also condoled his demise, saying, “The country has lost a true public servant and a loyal leader with the death of Sardar Buta Singh Ji. He devoted his entire life for the service of the country and the well being of the people, for which he will always be remembered.” 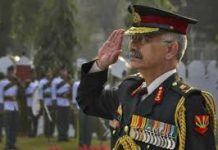 Chief of Army Staff MM Naravane Proceeds on a Visit to...