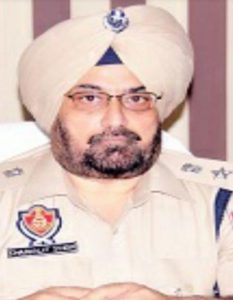 A team of SIT arrested him from his house in Hoshiarpur during the raid that took place early hours of Sunday morning.

According to the sources, Sharma was leading a police party that allegedly opened fire at the anti-sacrilege protesters at Behbal Kalan.

“The custodial questioning of Sharma was required as the SIT had collected significant evidence related to his actions in connection to the police firing in which two persons were killed,” a government spokesperson said.

Sharma was earlier suspended and compulsorily retired from service.

The SIT was formed after the deaths of two protesters in the police firing at Behbal Kalan in October 2015. The deaths resulted in state-wide outrage against the then SAD-BJP government.