Vajpayee was taken to the hospital on the recommendations of doctors. He will undergo the check-ups under the supervision of Dr Randeep Guleria, a pulmonologist and currently director at AIIMS. Dr Guleria has served as personal physician to Vajpayee for over three decades. 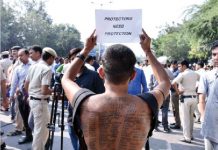 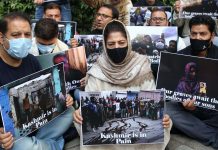