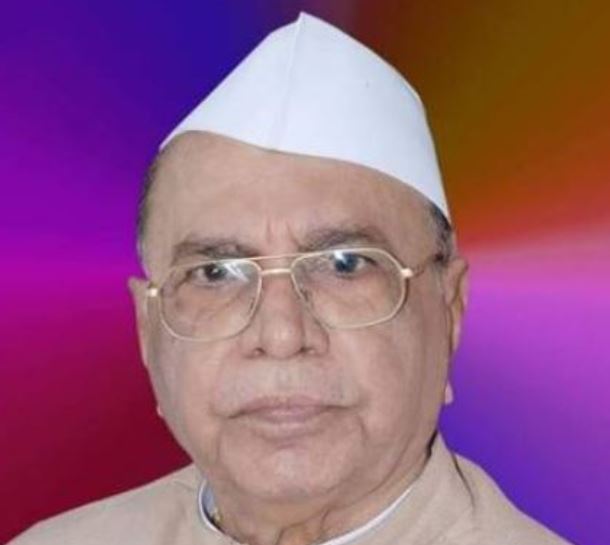 Nilangekar had recently tested coronavirus positive and was being treated in a private hospital in Pune. He was discharged a few days back after testing negative.

Shivajirao Patil Nilangekar was the Maharashtra Chief Minister from June 1985 to March 1986.

Prime Minister Narendra Modi condoled the demise of Nilangekar and said he served the state diligently.

“Shri Shivajirao Patil Nilangekar Ji was a stalwart of Maharashtra politics. He served the state diligently, especially working for the welfare of farmers and the poor. Anguished by his demise. My thoughts are with his family and supporters. Om Shanti,” Prime Minister’s Office tweeted.