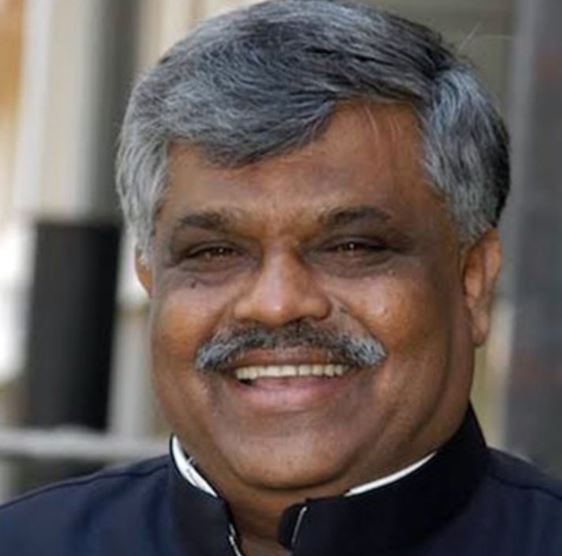 Former Karnataka Minister and JD(S) leader C Channigappa passed away on Friday at a hospital in Bengaluru. He was 76.

Channigappa was a Forest Minister of Karnataka in BJP-JDS coalition government and served as MLA for three times from Koratagere.

Congress leader Siddaramaiah took to Twitter to pay condolences and said that Channigappa was his friend for a long time.

Karnataka Chief Minister BS Yediyurappa also condoled his death and said, “May the Lord grant peace to his soul.”