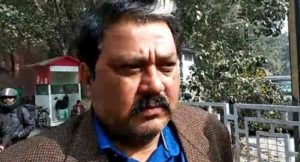 BJP leader and former JDU MLA Raju Singh, who was arrested for killing a woman during New Year’s Eve party celebrations in Delhi, was on Thursday sent to the police custody for seven days.

The woman who was wounded in celebratory firing during new year’s celebrations at a farmhouse in Delhi succumbed to injuries today morning, said the police.

The deceased identified as Archana Gupta, was shot in the head during the party and succumbed to injuries on Thursday, a hospital source said.

Raju Singh and his driver were arrested on Wednesday.  Singh has been sent to seven-day police custody.

The party was arranged at Singh’s farmhouse in south Delhi. “A pistol and rifle were seized from the car in which Raju Singh fled from the spot after the incident,” police said.

According to the sources, Singh fired celebratory shots. One of the bullets hit the woman, Archana Gupta, in the head and left her critically injured, 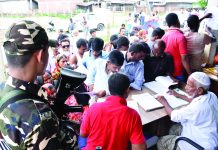 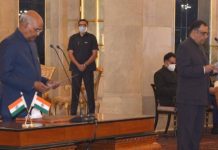