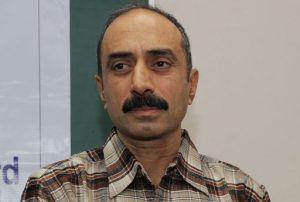 However, the quantum of sentence for six other policemen, who were also convicted, is yet to be pronounced, sources said.

As per the case details, Sanjiv Bhatt, who was posted as additional superintendent of police in Jamnagar district of Gujarat had detained around 150 people during a riot in Jam Jodhpur town.

Prabhudas Vaishnani, one of those arrested, died in hospital after he was released from police custody.

Later, Prabhu’s brother had lodged a complaint against Bhatt and other six other policemen for custodial torture.

Sanjiv Bhatt was sacked in 2015 on the grounds of unauthorised absence from service. 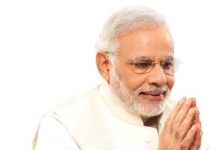 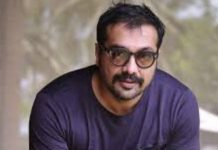 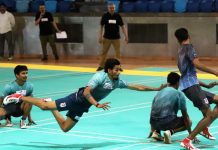