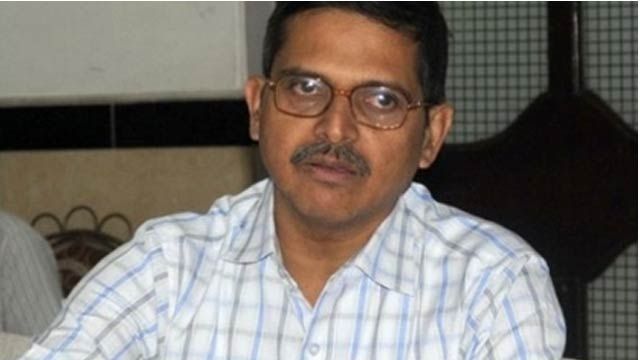 Amitabh Thakur’s wife Nutan said in a statement – “it is a fight for principles for him.

“Sri Adityanath undertook many undemocratic, improper, suppressive, harassing and discriminatory steps during his tenure as Chief Minister,” she alleged. “Hence, Amitabh Thakur shall be contesting the election against Sri Adityanath from any place he contests.”

“It is a fight for principles for him, where he shall be presenting his protest to the wrongdoings,” she said.

Amitabh Thakur was given a compulsory retirement on March 23 in “public interest” following a decision taken by the Union Home Ministry.

He was “not found fit to be retained for the remaining tenure of his service”, an order from the Union Home Ministry had said of Amitabh Thakur, who would have completed his service in 2028.

“In the public interest, Amitabh Thakur is being given premature retirement before completion of his service with immediate effect,” the order had said.

In 2017, Amitabh Thakur had urged the Centre to change his cadre state.

The officer was suspended on July 13, 2015, days after he had accused Samajwadi Party’s Mulayam Singh Yadav of threatening him. A vigilance enquiry was also initiated against him.

Gadkari calls for efforts by all to reduce road accidents by...