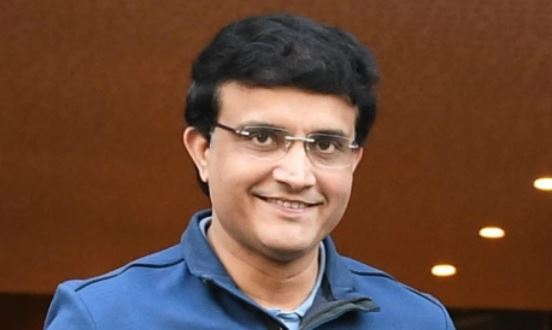 It is learnt that the BCCI finalised the names of their new members in a meeting in Mumbai on Sunday and former Indian captain emerged as consensus candidate to be BCCI’s new President.

The 47-year-old Ganguly who was elected as the Cricket Association of Bengal (CAB) president last month, will have to demit office in 2020 as he will go into cooling-off period.

October 14 is the last date to file the nominations. However, no election will be held since all candidates have emerged unopposed, sources said. 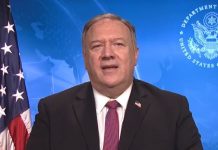