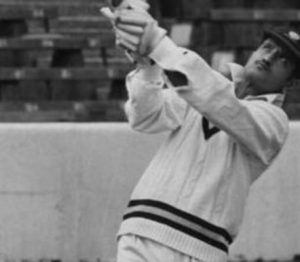 Moreover, he appeared in two ODIs. Wadekar also served as India’s manager in the late 1990’s.

He is survived by his wife, two sons, and a daughter.

“Ajit Wadekar will be remembered for his rich contribution to Indian cricket. A great batsman & wonderful captain, he led our team to some of the most memorable victories in our cricketing history. He was also respected as an effective cricket administrator. Pained by his demise”, tweeted by Modi.

“Sad at the passing of Ajit Wadekar, one of Indian cricket’s finest left-handed batsman and captain during the iconic overseas test victories in 1971 in the Caribbean and England. Condolences to his family and to the cricket fraternity” tweeted by President Ram Nath Kovind.

The Government of India had honored him with the Arjuna Award in the year 1967, he had also received Padmashri Award, India’s fourth highest civilian honor in 1972. 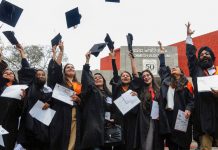 How will entry of foreign Universities help Indian students?