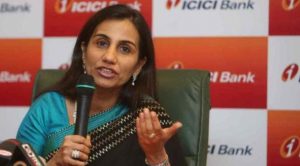 The Central Bureau of Investigation (CBI) on Thursday filed a case against former ICICI Bank Chief Executive Officer Chanda Kochhar, her husband Deepak Kochhar, Videocon head Venugopal Dhoot and others in a case linked to alleged irregularities in loan.

The agency alleged that the accused sanctioned certain loans to private companies in a criminal conspiracy with others in order to cheat ICICI Bank.

The CBI also carried out searches at Videocon headquarters in Mumbai and Aurangabad.

The CBI has registered the FIR in connection with the Rs3,250 crore loan that ICICI bank sanctioned to the Videocon Group in 2012.

Venugopal Dhoot allegedly invested crores of rupees in NuPower Renewables, a company founded by Kochhar’s husband, months after the Videocon group got a loan from the bank.

The agency had registered a preliminary enquiry (PE) against Venugopal Dhoot, Deepak Kochhar and others in March last year.

Worrying signs emerge of a link between Covid, vaccine and heart... 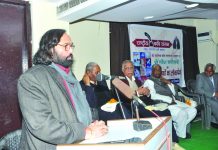 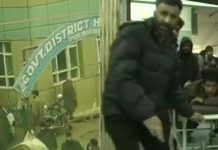