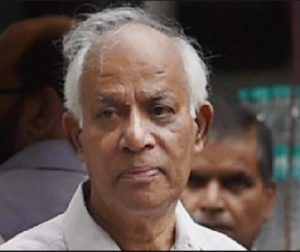 A Delhi court on Wednesday sentenced former coal secretary HC Gupta and two others to three-years imprisonment for irregularities in the coal block allotment case.

Gupta and the other convicts soon granted bail by the court on condition of furnishing personal bond of rupees one lakh and one surety amount.

However, the sentence awarded was less than seven years, the convicts were entitled to appeal for bail, which they got soon after the sentencing.

A special court on November 30 had convicted five persons in the case of the coal block allocation scam.

The court held all of them guilty of criminal conspiracy and took them into custody.

The case relates to alleged irregularities in allocation of Moira and Madhujore (North and South) coal blocks in West Bengal to Vikas Metal Power Ltd (VMPL). 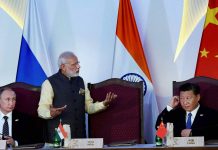