A Delhi court on Wednesday convicted former BJP legislator Kuldeep Singh Sengar in a case pertaining to custodial death of the father of Unnao rape victim who he raped three years ago.

The woman was allegedly abducted and raped by Sengar in 2017.

In December last year, the court had sent Sengar to jail for “remainder of his natural biological life” for raping the girl.

The rape complaint, however, was registered only after woman tried to immolate herself outside Chief Minister Yogi Adityanath’s official residence in Lucknow. 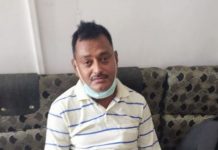 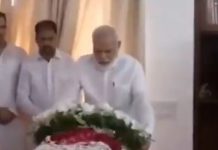