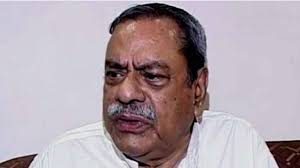 Former Board of Control for Cricket in India (BCCI) President Biswanath Dutt passed away on Monday following respiratory ailments. He was 92.

According to the family sources, Dutt’s condition deteriorated due to a lung infection and could not recover anymore. He died at his south Kolkata residence.

Dutt is survived by his wife, a son and a daughter.

He began his career in cricket administration as CAB secretary in 1977 and became president in 1982.

Dutt played a crucial role behind the rise of Jagmohan Dalmiya in Indian cricket. 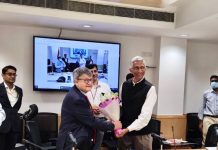