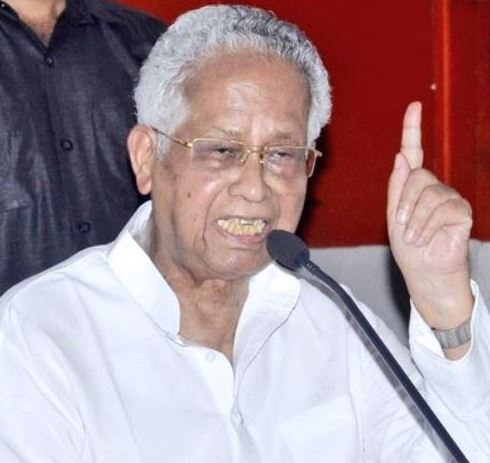 “The loss of Shri Tarun Gogoi is huge & his absence will mean a vacuum in Assam’s politics that shall be difficult to fill. I offer my condolences to the bereaved family & pray to God to give his soul eternal peace. Om Shanti,” Biswa Sarna tweeted.

“A man of grand vision & extraordinary passion, Sri Tarun Gogoi was an intensely people’s man, focused on progress & enjoyed support of all . I was lucky to have worked under him. He rescued Assam from a period of darkness & led it for 15 yrs ensuring a new phase of development,” he added.

Prime Minister Narendra Modi condoled his death and said he was a popular leader and a veteran administrator.

“Shri Tarun Gogoi Ji was a popular leader and a veteran administrator, who had years of political experience in Assam as well as the Centre. Anguished by his passing away. My thoughts are with his family and supporters in this hour of sadness. Om Shanti,” Modi tweeted.

“I express heartfelt condolences on the demise of former Chief Minister, a tall leader & our most respected Tarun Gogoi da. It’s the end of an era in Assam’s public life. He was so vibrant and full of life until a few days back, couldn’t believe this sad news,” Sonowal tweeted.

“Tarun Gogoi was a people’s leader who had great contribution in Assam’s political and public sphere. Even though we were in Opposition parties, we shared a wonderful rapport and he was a guiding figure. My deepest condolences to his family and well-wishers,” he added.

“Along with thousands at GMCH, offered my last shraddhanjali to the mortal remains of former Chief Minister Tarun Gogoi da. I join the people of Assam in mourning the loss of a great leader,” he said. 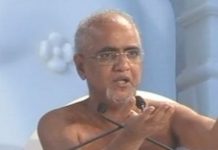