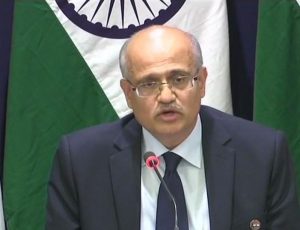 Foreign Secretary Vijay Gokhale and the U.S. Under Secretary of State for Political Affairs David Hale held Foreign Office Consultations on Tuesday in Washington, DC and reaffirmed their commitment to the Indo- U.S. Strategic Partnership.

In this context, the two officials reviewed progress made since the Ministerial 2+2 meeting and discussed ways to further expand cooperation.

They exchanged views on building convergences in the Indo-Pacific and agreed to work with each other and regional partners to promote inclusivity, stability, peace and prosperity in the region.

Both sides called on Pakistan to meaningfully address the concerns of the international community on terrorism, including cross-border terrorism.

Foreign Secretary Gokhale invited Under Secretary Hale to visit New Delhi for the next round of Consultations. 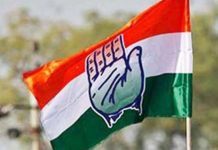