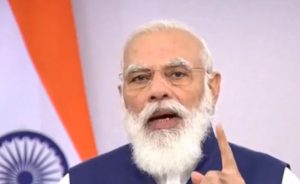 PM further said, “From January next year, India will also fulfil its responsibility as a non-permanent member of the Security Council. I express my gratitude to all our fellow countries who have bestowed this trust upon India. We will use the prestige and experience of the largest democracy for the benefit of the whole world. Our path goes from human welfare to the welfare of the World. India will always speak in support of peace, security and prosperity. India will not hesitate in raising its voice against the enemies of humanity, the human race and human values – terrorism, smuggling of illegal weapons, drugs and money-laundering. India’s cultural heritage, tradition, thousands of years of experience will always stand in good stead for the developing countries.”

The UNSC is the UN’s highest-decision making body and the only one that can make legally-binding decisions like imposing sanctions. There are five permanent members of UNSC- the US, the UK, China, Russia and France, each of whom has veto powers. 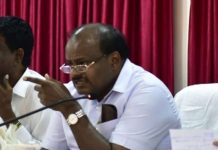 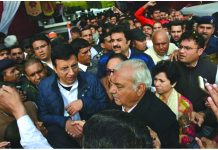