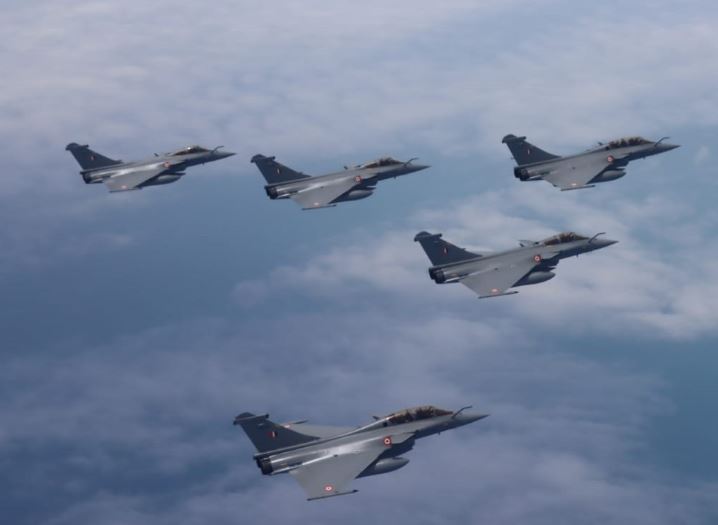 The first batch of five Rafale fighter jets has landed at the Ambala airbase on Wednesday afternoon – two days after the jets took off from the Merignac airbase in France.

“The Birds have landed safely in Ambala. The touch down of Rafale combat aircrafts in India marks the beginning of a new era in our Military History. These multirole aircrafts will revolutionise the capabilities of the @IAF_MCC,” Defence Minister Rajnath Singh said.

The Defence Minister further said, “I congratulate the IAF on a professionally executed ferry. I am sure that 17 Squadron, the Golden Arrows, will continue to live upto their motto of “Udayam Ajasram”. I am extremely happy that IAF’s combat capability has got a timely boost.”

He also thanked the French Government, Dassault Aviation and other French companies for ensuring the timely delivery of the aircraft and its weapons, despite the severe restrictions posed by COVID pandemic.

As per the IAF official, the fleet comprises three single-seater and two twin-seater aircraft.

Jawed Ashraf thanked the French Government and Dassault Aviation at the Merignac facility. He Conveyed India’s appreciation for timely delivery of the Rafale. 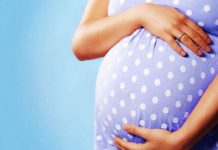