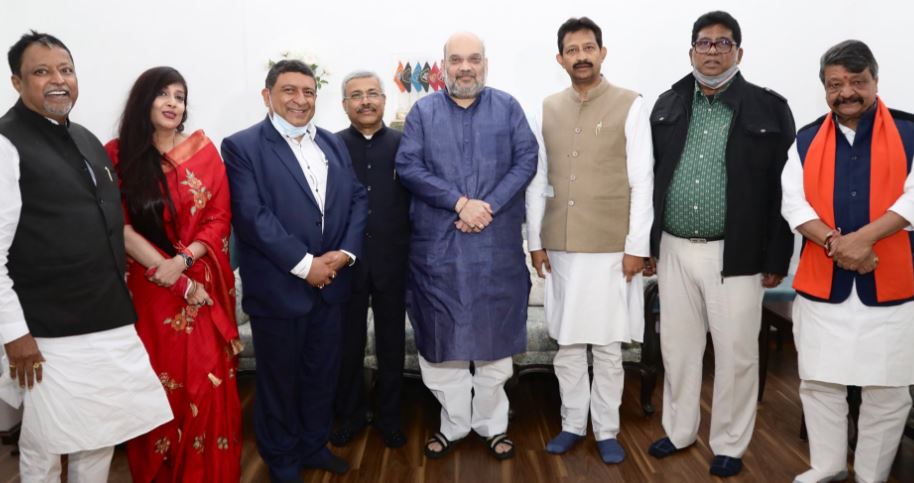 “I am sure their induction will further strengthen BJP’s fight for Sonar Bangla,” Shah added.

“Now that they have exited the “Private Company” I am sure they will enjoy working in a free and democratic atmosphere; where all Karyakartas work as one and everyone is honoured and respected. It’s a pleasure to have them on our side as we continue our fight for #AmarSonarBangla,” he added. 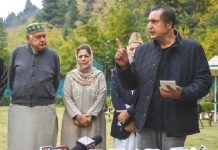 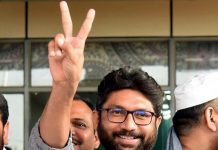