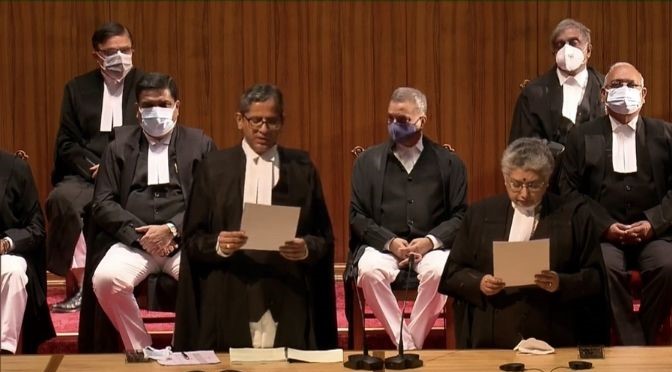 It is for the first time in the history of the apex court the nine judges took oath at one time.

According to the press release issued by the apex court’s public relations office “This is for the first time in the history of the Supreme Court of India,  when nine judges will be taking the oath of office in one go. In another first, the venue of the ceremony is shifted to the auditorium. This is done keeping in view the need for strict adherence to COVID norms,” said

The ceremony was held in the auditorium of the Court’s additional building complex. The strength of the Supreme Court would rise to 33 with the swearing in of the nine judges, including the CJI, out of the sanctioned strength of 34. 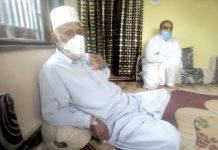