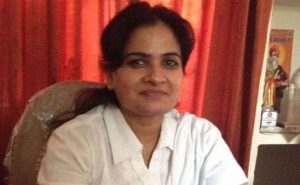 Uttar Pradesh Bar Council president Darvesh Yadav was allegedly shot dead by a fellow-advocate on Wednesday in the court premises, two days after she was elected to the position.

According to the sources, she was shot by lawyer Manish Sharma inside the Agra district court premises. Later, the assailant shot himself and has been admitted in the hospital.

Darvesh, the first woman President of UP Bar Council, had come for a visit to the Civil Court when she was attacked around 2.30 pm.

Manish Sharma allegedly shot Darvesh three times from his license pistol while she was attending her welcome ceremony.

Sharma is currently undergoing treatment at a hospital and is in a critical condition, said sources. 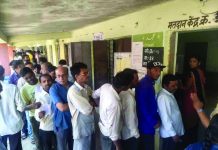