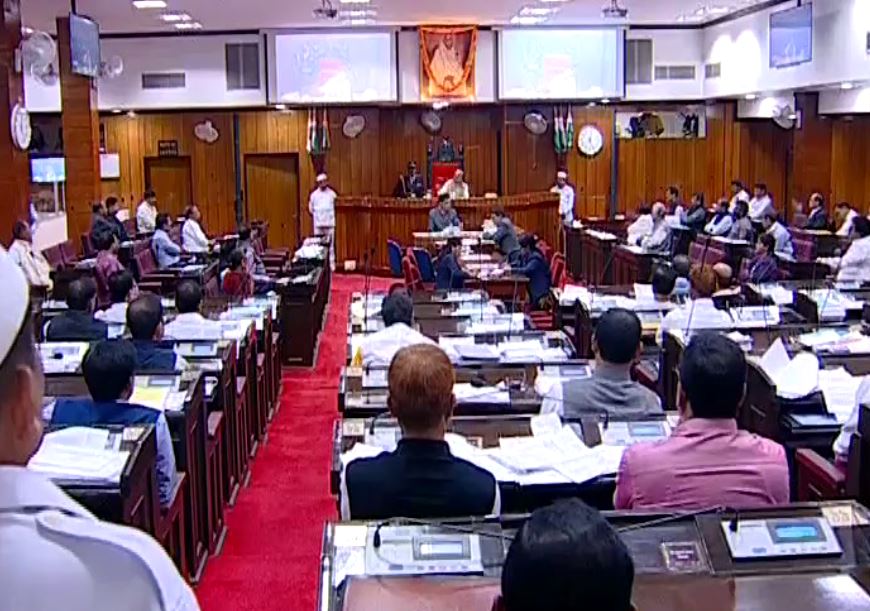 A fire scare in the Assam assembly on Friday led to disruption of proceedings on the last day of the Budget Session.

The proceedings were adjourned by Speaker Biswajit Daimary for 15 minutes after the smell of burning wire engulfed the House,

Daimary later said it was suspected to have been caused due to over-heating of an AC.

Around 10.45 am when discussion on government bills was going on, a strong smell of wires burning spread inside the House.

With the MLAs raising the matter, Daimary immediately adjourned the proceedings and technical staff of the assembly rushed inside and carried out an inspection.

Most members as well as others present inside the House, including journalists and government officials, evacuated the premises.

When the House reassembled after the inspection, Daimary said, “There was probably over-heating of an AC. It has been shut down now.”

The proceedings resumed as per schedule at 11 am.