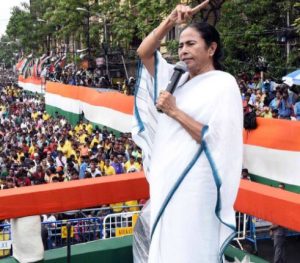 An FIR was filed against West Bengal Chief Minister Mamata Banerjee by Bharatiya Janata Yuva Morcha for inciting ‘hatred and tension’, at the Naharkatia police station on Tuesday evening.

Mamata Banerjee on Tuesday, attacked the Narendra Modi government over the NRC list in Assam, saying that the situation cannot be tolerated, people are being targeted to win elections and this would lead to a ‘civil war’. “Several people with valid documents were also not included in the NRC and this was being done purposely for the political motive”, she added.

However, BJP president Amit Shah rejects the charges by West Bengal CM Mamata and accused her of indulging in vote bank politics.

Over 40 lakh people were excluded as the outcome of the NRC list released on Monday (July 30). around 3.29 crore individuals applied for citizenship certificates, and around 2.89 crore people were identified as nationals with valid papers. 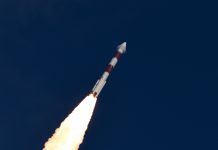