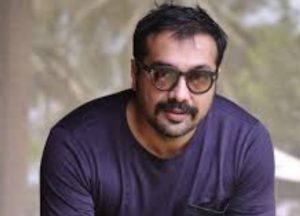 Filmmaker Anurag Kashyap on Thursday arrived at the Versova Police station for questioning in connection with the alleged sexual assault case registered by actress Payal Ghosh.

Payal Ghosh had filed an FIR against Kashyap on September 22 accusing him of sexually assaulting her. Kashyap had dismissed the allegations, terming them as ‘baseless’.

Payal in her complaint to the police said that Kashyap called her to his house located at Yari Road, Andheri, Mumbai on the pretext of giving her work in his movie. When she went there, Kashyap took her to a separate room and sexually assaulted her.

Following her complaint, a case under Sections 376 (I) (rape), 354 (assault or criminal force to woman with intent to outrage her modesty,), 341 (wrongful restraint) and 342 (wrongful confinement) of Indian Penal Code was registered. 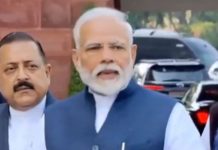 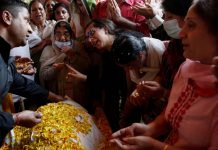 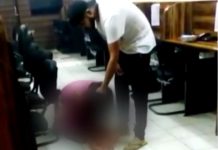