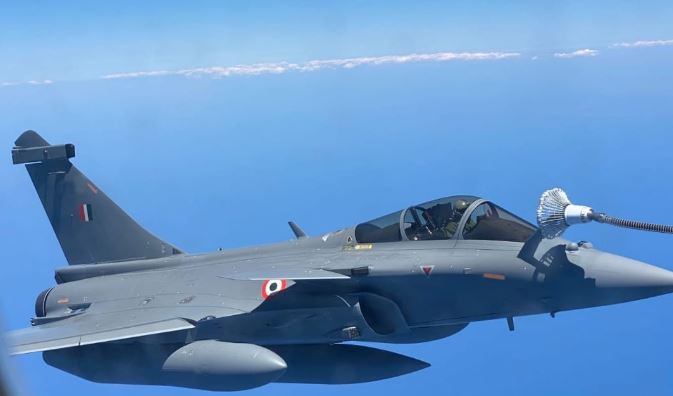 The first batch of the much-awaited five Rafale fighter jets that took off from France on July 27 will land in Ambala on Wednesday afternoon.

The jets are being flown by Indian Air Force pilots. They took off from the Merignac airbase in France.

As per the IAF official, the fleet comprises three single-seater and two twin-seater aircraft.

Jawed Ashraf thanked the French Government and Dassault Aviation at the Merignac facility. He Conveyed India’s appreciation for timely delivery of the Rafale.