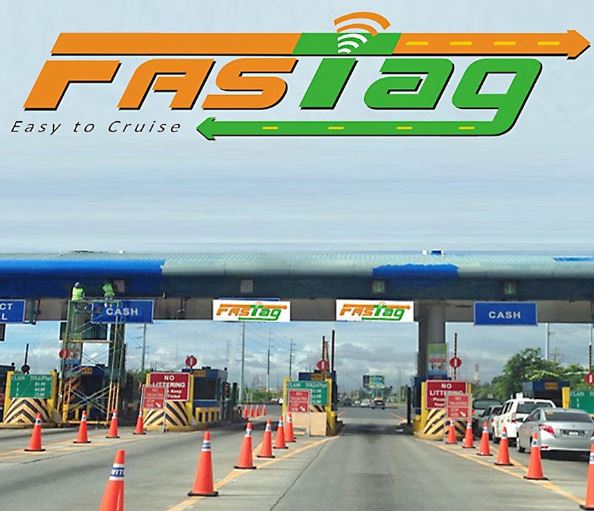 Ministry of Road Transport and Highways has decided to relax the conditions regarding declaration of FASTag Fee lanes for 30 days from today at the identified 65 high cash transactions fee plazas of NHAI. The concerned fee plazas have been allowed to convert up to 25 per cent of all fee lanes to hybrid (cash plus FASTag) lanes during this time.

With a view to save the citizens from inconvenience, the Ministry has decided that depending on the traffic pile up at these 65 fee plazas, not more than 25 percent FASTag lane of Fee Plaza may be temporarily converted to hybrid lanes.  This is to be considered and decided on a case to case basis not below the level of the RO concerned. In a directive issued to NHAI in this regard, the Ministry has said that daily evaluation of such cases be made to take necessary corrective action and a summary report on daily basis be sent to the Ministry.

The Ministry has further asked NHAI to ensure that the least possible number of the declared FASTag lane of Fee Plaza be converted into the hybrid lanes temporarily and further that at least 75% lanes of these 65 fee plaza remain declared and operational as ‘FASTag lane of Fee Plaza’ in order to incentivize the vehicles carrying FASTag.

The Ministry has emphasized that this temporary measure is to be adopted for 30 days only for such 65 fee plazas to facilitate smooth flow of traffic so that no inconvenience is caused to the citizens. NHAI shall take necessary measures within this time to ensure smooth flow of traffic through the fee plazas and ensure declaring “FASTag lane of Fee Plaza” for all the lanes within this period. 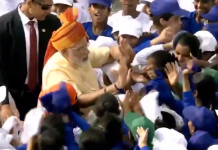 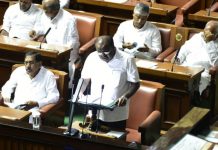