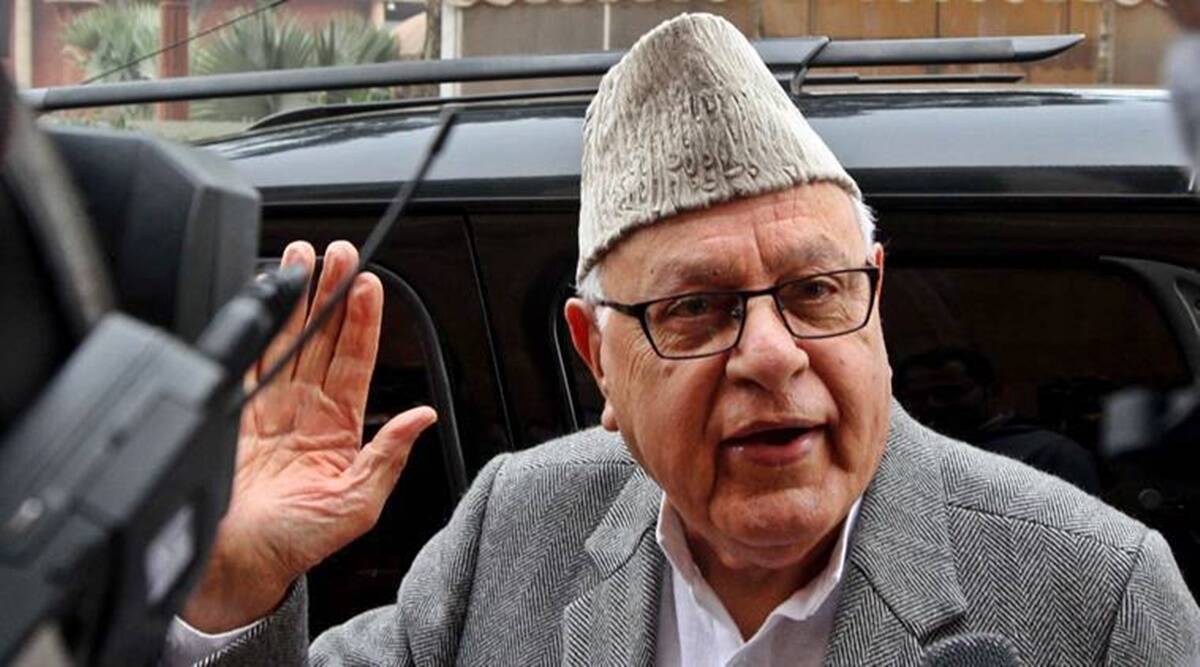 The party is now holding fresh election for the party president on December 5.

It is speculated that National Conference vice president Omar Abdullah will take over the party.

Abdullah reportedly announced his resignation at the party’s provincial office bearers meeting held in Srinagar. He is reported to have urged party leaders to take control of the situation and work towards strengthening the party.

“I will not be contesting for the post of president any longer,” Abdullah is reported to have said. “The elections for the post will be held on December 5. It is time for the new generation to take over the responsibilities.” 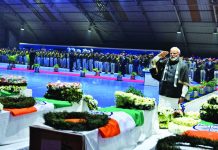