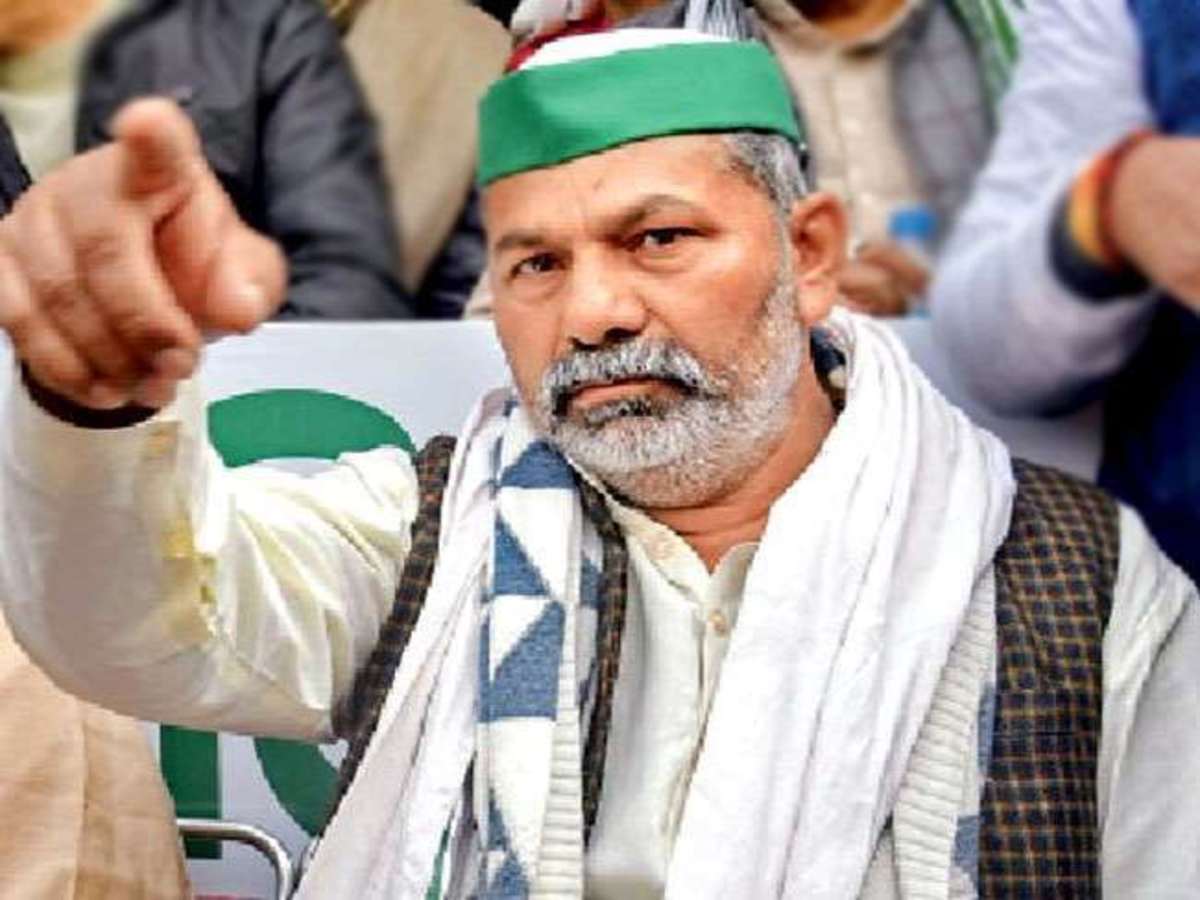 Bharatiya Kisan Union leader Rakesh Tikait announced on Wednesday that farmers will be taking their agitation to the Parliament when the monsoon session begins on 19 July.

Today we’ll have a meeting and we’ll plan a strategy, “200 people will go there (towards Parliament) by bus. We’ll pay the fare. We’ll sit outside Parliament while proceedings will continue in the House. It’ll be a peaceful protest.” said Tikait.

The Sanyukta Kisan Morcha said in a press release that farmers and leaders from Punjab, Haryana, Rajasthan, Uttar Pradesh, West Bengal, Chhattisgarh, and Karnataka who have been protesting at Delhi borders will be taking part in “methodical and peaceful protest” outside Parliament.

Letters will be issued on July 17 to their offices or official residences to ensure they take up the farmers’ cause inside the House.  “If opposition parties are serious about their support to the farmers, they must take on the Union Govt. in the same spirit of resolve that the farmers are showing by the seven-month-long protest on the streets and borders of Delhi,” the SKM said.

Farmers who have been protesting at the borders of Delhi over seven months are now preparing their protest site for the monsoon months.

Tent roofs have been covered with metal, battery-powered lights have been procured, and cleaning drives to avoid stagnation of water have been undertaken by the farmers. 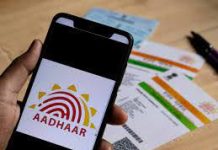 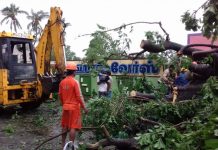