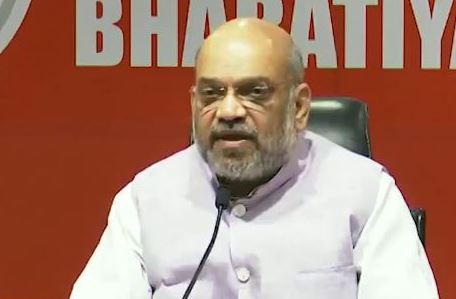 Union Home Minister Amit Shah on Tuesday held talks with farmers to end the deadlock over the farm laws. However, the talks remained inconclusive as both sides remained firm on their positions.

“No meeting will be held between farmers and government tomorrow (December 9). The minister has said that a proposal will be given to the farmer leaders tomorrow. Farmer leaders will hold a meeting to discuss govt’s proposal,” All India Kisan Sabha General Secretary Hannan Mollah told reporters after the meeting.

During the last meeting on December 5, farmers’ union leaders stuck to their demand for the withdrawal of the new farm laws.

Thousands of farmers are protesting at several border points of the national capital. Opposition parties were also seen protesting in various parts of the country. 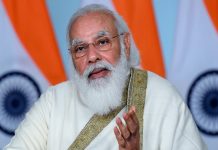