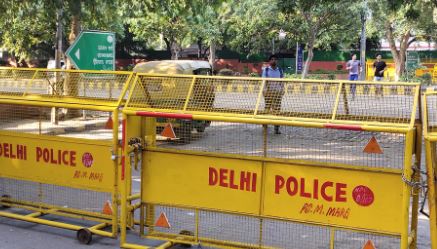 The Delhi Police have made elaborate security arrangements in Delhi-NCR ahead of chakka jam’ called by the protesting farmers.

Around 50,000 personnel of Delhi Police, paramilitary and reserve forces have been deployed in Delhi-NCR  to maintain law and order situation, police said.

Several metro stations in Delhi have been put on alert for closing the entry and exit, in view of any disturbance, Delhi Police added.

The farmers will observe a three-hour-long ‘chakka jam’ on Saturday from 12 pm to 3 pm. However,Bharatiya Kisan Union leader Rakesh Tikait has said that there will be no roadblock in Delhi, Uttar Pradesh and Uttarakhand.

Several farmers have been protesting since November 26, at various border points of Delhi against three farm laws. 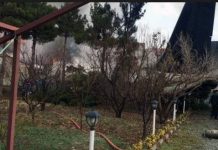